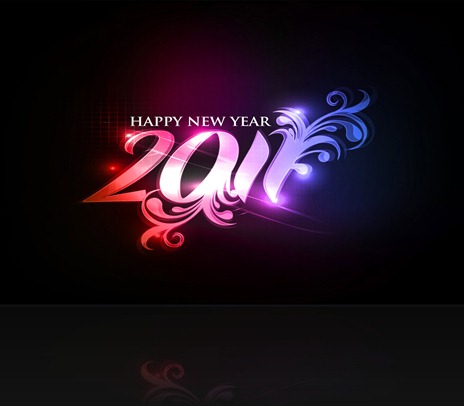 Haven’t posted much in 2010,for various reasons.Hopefully I will be posting more frequently and with less interruptions in this New Year.

Just like last couple of years my New Year Resolution will be achieving “Thin Waist and Fat Wallet” which I obviously doubt!

My last few year’s New year resolutions have been-

2011: I will try to drive past gym at least twice a week,but will still get below 200 pounds.(Hope so 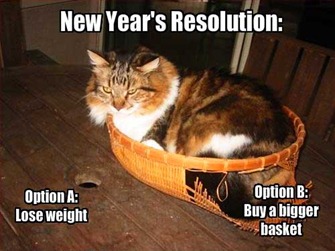 Let’s start this New Year on a funny note and get more serious as we go older each month.

First With a new year prayer to GOD –

God, grant me the ability to forget the people I never liked anyway,

The good fortune to run into the ones that I do,

And the eyesight to tell the difference,

The first thing I wanted to do in this New Year was to buy a Nexus-S,but within a week came the CES event where AT&T and Motorola announced the World’s first dual core Android Device ATRIX 4G.Being a hardcore Android

hater) and also AT&T’s first attempt at getting a real high end Android device to their network,I am more inclined towards it now,though I have to wait till march 1st  to get it.

I can’t really wait….check it out below if you haven’t already 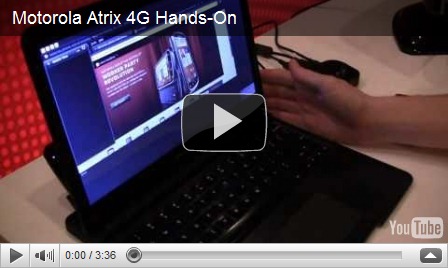 Alright guys/gals who ever you are,good night/good morning depending on wherever you are…..Its Anvesh signing off wishing you all a Happy New Year once again…