Journey with a genius! 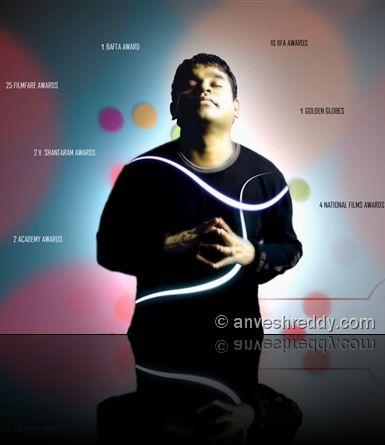 image by my friend shailesh

I can’t  remember the day(i was only 8 then),but it was in March 1992 the first time i heard
the track Roja Janeman (of course in Telugu) on Radio! it instantly gave me goose bumps,
was it because it was the first time ever in my life that a song caught me instantly?i was too
young to think about raga’s or the so called classical music.Music those days were only on
cassettes and i could not even afford to buy one and my parents were least interested about
music too..here comes the real drama – on my way to school,located a few lanes from my
house there used to be several hoardings and stickers of various new movies playing at theaters
in my city.i used to stare at them each day to see if i could find a picture of the genius who scored
music for that song,much to my disappointment i could not find a picture but got the name
of him – A R RAHMAN. 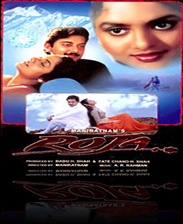 Few days later my cousins were talking about a movie they watched last night,it was ROJA.What
i heard from them was that the movie was a masterpiece and the music is excellent,But much to my
surprise Choti si Asha became more popular.i asked if they could take me to the movie with
them, they said that their pocket money is over! Disappointed and frustrated, i kept on thinking of
this song which was giving me sleepless nights. 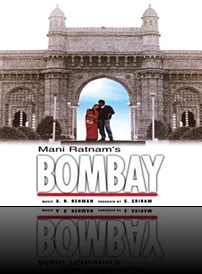 Days,months and years passed by and i was in my 6th Standard,heard my parents talking about a
film that is making a lot of controversies called BOMBAY.I was too young to understand the
controversies related to it,but this time i was lucky enough to get an original audio cassette of the
film which i actually borrowed from my uncle.I started playing the tracks on my 5 year old Panasonic
cassette player and there comes the magic of Rahman!! i was awestruck and could not believe my
ears..a soothing flute theme that was making my mind fill with energy and happiness – BOMBAY
THEME( this remains my all-time favorite).That is exactly when i became a fan of ARR.