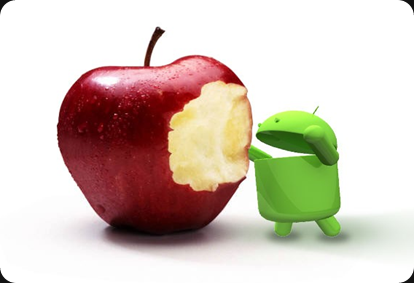 This post is about the ever famous(may be notorious) i-Phone.It may be gorgeous,ground-breaking and may have changed how we look at smart-phones.Being an owner of 3 generations of the i-Phone,all I can say is ”The iPhone and me just aren’t meant to be.”

First thing I don’t like about i-Phone is Apple’s “Closed” behavior.Does it really take a application like Google Voice (developed by the Big G itself) to appear in the “Appstore” after more than an year of its development,that too after an initial rejection.This is why the first thing I did after buying an i-Phone is “Jail breaking”.

At the same time comes the saving grace in the form of “ANDROID”.I have always been a big fan of GOOGLE,Just not because most of my daily online activity goes on with it But I always believed it to be a Good Company that always does Good work and comes with Good products.So,I was naturally inclined towards Android.

After owning couple of other smart phones…BlackBerry,Windows Mobile based Tilt,i-Phone 2G and 3G..I had the opportunity to get an Android and my love towards it as an OS and Google as such has only doubled.

Starting today I am going to start a new series of Comic strips and videos based on mine and many of yours hatred towards “The i-Phone”.

Here comes the first one….. 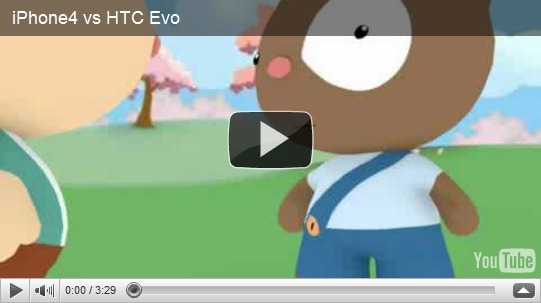 Alright guys,That’s it for now!

Will be back with some more i-Phone Shit (Yes! I said it ) in next posts….

7 responses to “i Fun Droid”